With his own slate of six scripted original series that explore otherworldly topics, Stern’s
Awakn Studios will enlighten viewers with entertainment relating to the metaphysical, paranormal
and sci-fi. The new brand of content reflects his personal interest in mass consciousness.

“The success of this Emmy Award is just a launching pad for what’s next,” he says. “I’ve
spent years developing mystical and engaging material that will elevate and inspire audiences in a whole new way.”

Stern’s work on The Master Shift, a non-profit peace initiative, has been seen by over 30 million
people. He has directed more than 60 music videos featuring a range of artists from Julian
Lennon to independent artists across the United States. His short films have won multiple festival
awards and he was chosen by Robert Rodriguez (“Sin City”) as the winner of AMD’s Visionary Director Award.

“After creating a change in mass consciousness with The Master Shift, I want to create an
even bigger one through entertainment with a purpose,” Stern says. 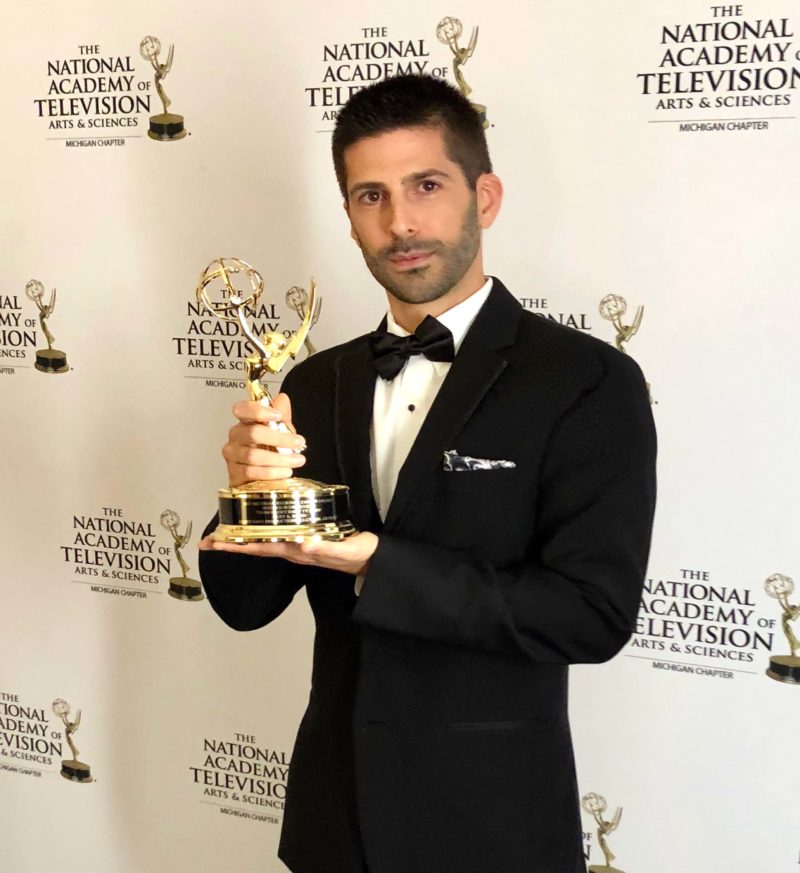 Awakn Studios is still accepting qualified investors. To learn more about how you can be
a part of the Awakn team, click here. See a list of upcoming original series on Awakn here.